Old Pinakothek ( Alte Pinakothek) is a one of the oldest museums in the world located in the center of Munich. The building was establishes in 1836.

The collection includes the paintings ranging from Italian and Northern Renaissance and its masters like da Vinci, Lucas Cranach and Peter Brueghel to the Rococo times and its great François Boucher. What is particularly special about this gallery is its collection of Rubens paintings. Actually the building was founded in order to keep the Rubens work “The Great Last Judgment” which is one of the largest paintings in the world. 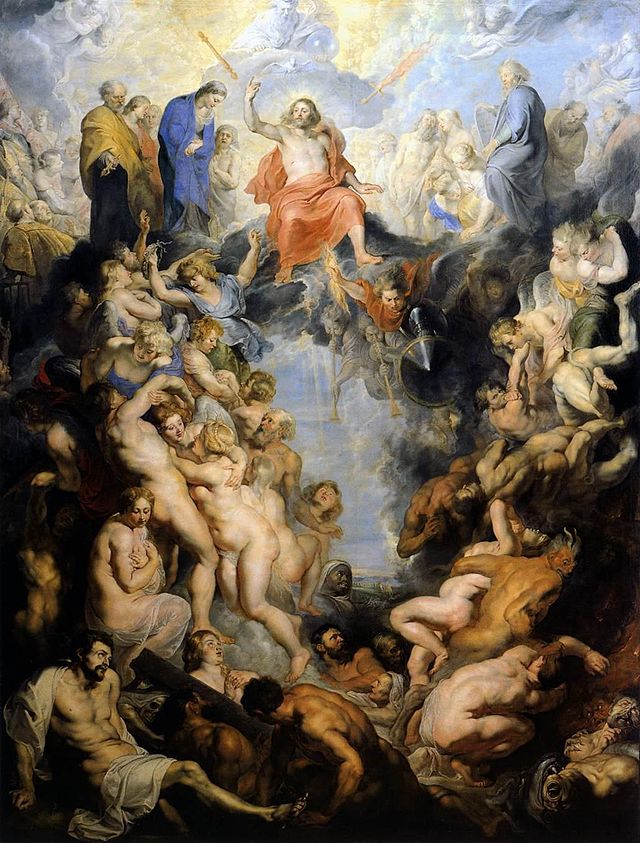 In general when you come closer to the Baroque section, the selection is astonishing. Large sized canvases on religious or mythical theme are hanging up to the ceiling and create the spectacular view. It is rather difficult to “inspect” all of them in details, but one can still grasp the atmosphere of that time.

I selected the most interesting and astonishing ones that would be shame to overlook:

The Last Judgment by Hieronymus Bosch is one of the oldest works that captures surrealistic mood. Unfortunately the painting was damaged and only a fragment survived. Nevertheless, Bosch was an innovative painter of his time, because he was the first one to use the symbolism and magical images in order to tell the Biblical stories.

Giotto di Bondone “The Last Supper” is the oldest painting in the building. Giotto is in general regarded as the father of the Renaissance. The painting was a part of an altarpiece after the completion of the Arena Chapel frescoes in Padua. 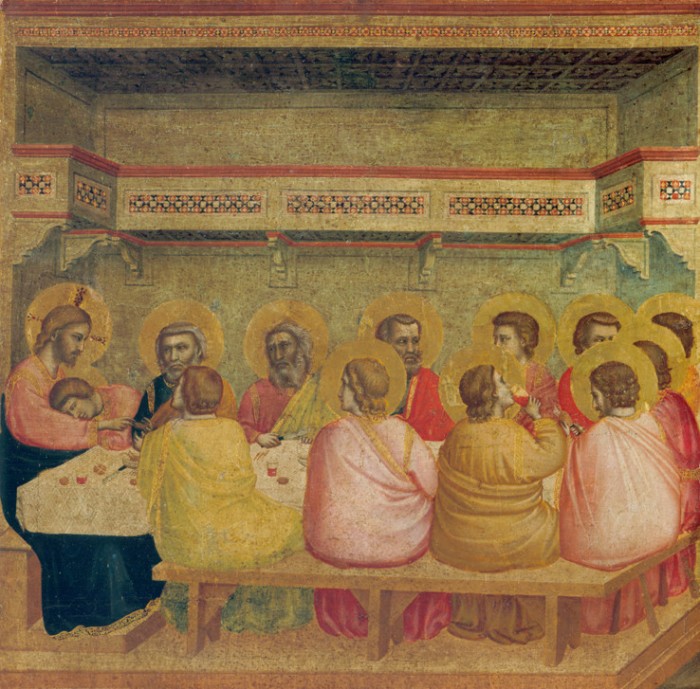 Lamentation over the Dead Christ by Botticelli was painted in 1490–1492. This painting is rather different from those that Botticelli was creating at the beginning of his artistic path. Early works of Botticelli were marked with symbolism and they were very more soft and divine. After Florence friar and preacher Savonarola established his position in the city, Botticelli moved to mannerism and his style became more rough and sharp. Unfortunately later Botticelli burnt many of his works due to the moods in Florence at that times.

Self-Portrait by Albrecht Dürer (1500) is another beautiful painting in Old Pinakotek. Dürer created a lot of self-portraits, however the one that is called “self-portrait” in fur coat” is special due to its innovation, symmetrical arrangement and timeless pattern. In addition the painting contains a symbolic meaning, because on the first glance one can see the similarity between Dürer and Christs. 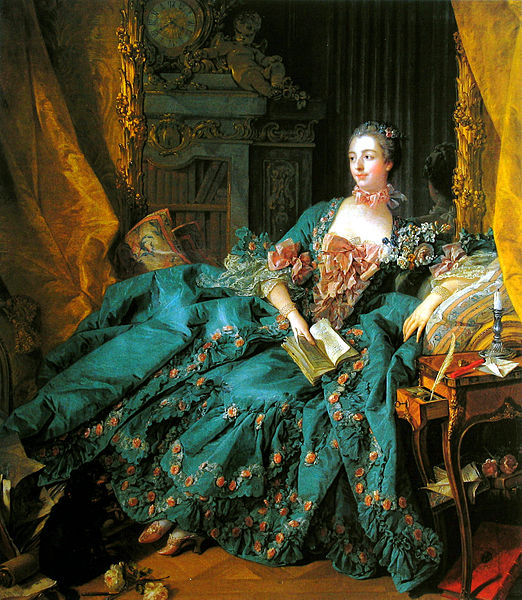 The Honeysuckle Bower (1609) by Flemish Baroque painter Peter Paul Rubens is a wonderful self-portrait with his first wife Isabella Brant. The painting included many symbols of a happy marriage and love represented by the honeysuckle and garden are both traditional symbols of love. 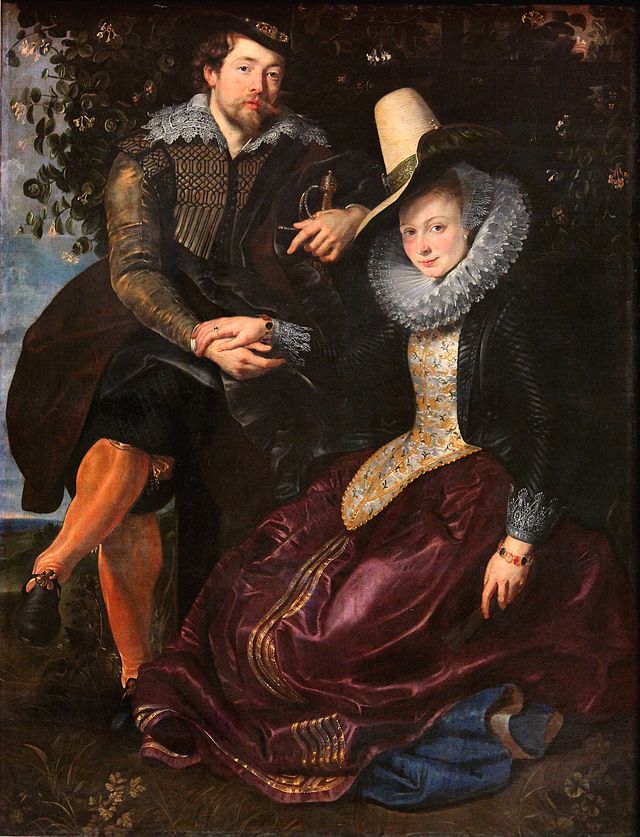 Of course these are only few of 800 paintings in the gallery. The visitor can also find the works of Raphael with The Canigiani Holy Family and Madonna della tenda, Leonardo and his Madonna of the Carnation, Nicolas Poussin, Chardin, El Greco, Rembrand, Van Dyck and many others. 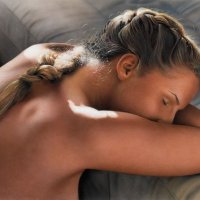